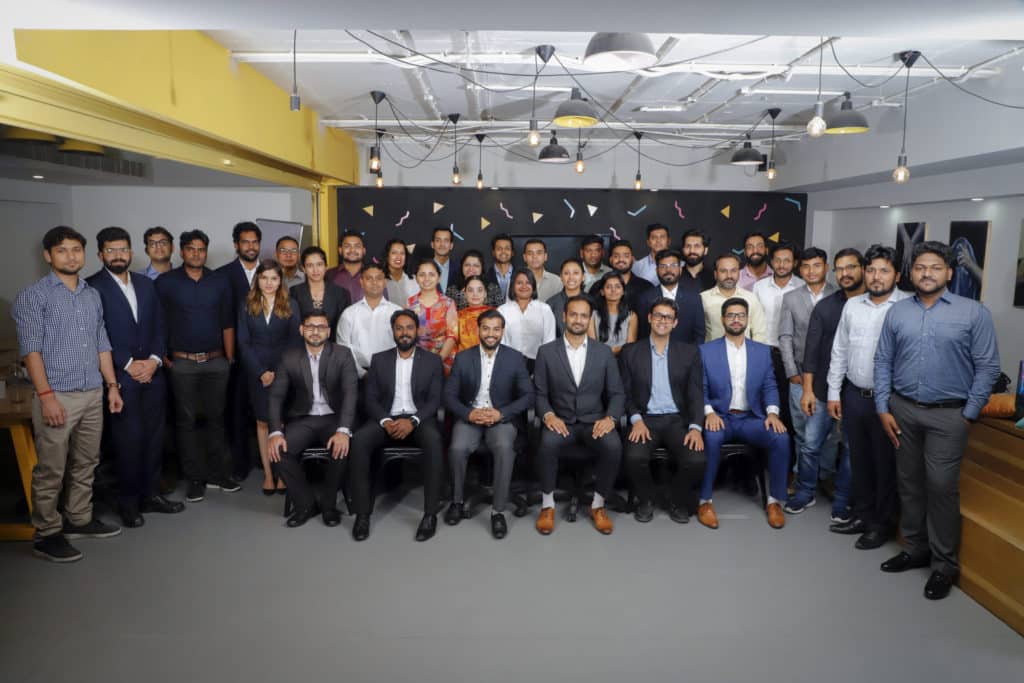 CoinDCX, a popular cryptocurrency exchange based out of  Mumbai India revealed that they have raised another 100 crore INR equivalent to $13.9 million in a Series B funding round. The latest funding round was led by Block.One and saw major contributions from other top crypto companies such as Coinbase, DG, Jump Capital, Polychain Capital, among others.

CoinDCX was started back in 2018 when the Indian government was cracking down on crypto businesses and managed to develop the platform into one of the largest Indian crypto exchanges. The CEO of the exchange Sumit Gupta took to Twitter to reveal the great news and wrote,

CoinDCX Has Raised Over $20 Million Since the Pandemic Broke Out

CoinDCX has emerged as one of the top cryptocurrency exchanges with the highest fundraise in not just India but across the world. The Indian crypto exchange has managed to raise in access of $20 million since the pandemic took over. The top Indian crypto exchange first raised $3 million in March this year, followed by a $2.5 million funding in May 2020 and the third being the latest $13.9 million raise.

Ever since the March Supreme Court verdict overturning RBI’s banking ban imposed back in April 2018, Indian crypto exchanges have registered a massive inflow of new customers and record trading volumes. Sumit Gupta revealed that they are on a hiring spree owing to the increased work and said that they have tripled their workforce since March. He explained,

“While the pandemic forced everyone indoors, CoinDCX scaled up exponentially and continues to do so. Our team tripled in number from 30 in March to 90 in December, and we are continuing to hire aggressively.”